Tommy Taylor, the England hooker began his professional career in Sale Sharks’ academy, but retained strong links to his home club Macclesfield for whom he appeared in the National Leagues while winning England Counties honours.

In 2011 Taylor followed his father’s footsteps into the Sale 1st XV and went on to make 106 appearances for the Sharks, getting international recognition in England’s non-cap matches against the Barbarians in 2014 and 2015 before earning his first cap against Wales.

After joining Wasps in 2016, Taylor enjoyed a brilliant first season making 26 appearances and scoring four tries as his club reached the Premiership final.

His second season was badly affected by knee and shoulder injuries, but his combination with former Cheshire county colleague Tom Cruse promises much for the years ahead.

Here at Honesberie we are delighted to be sponsoring Tommy for the 2018/2019 season. 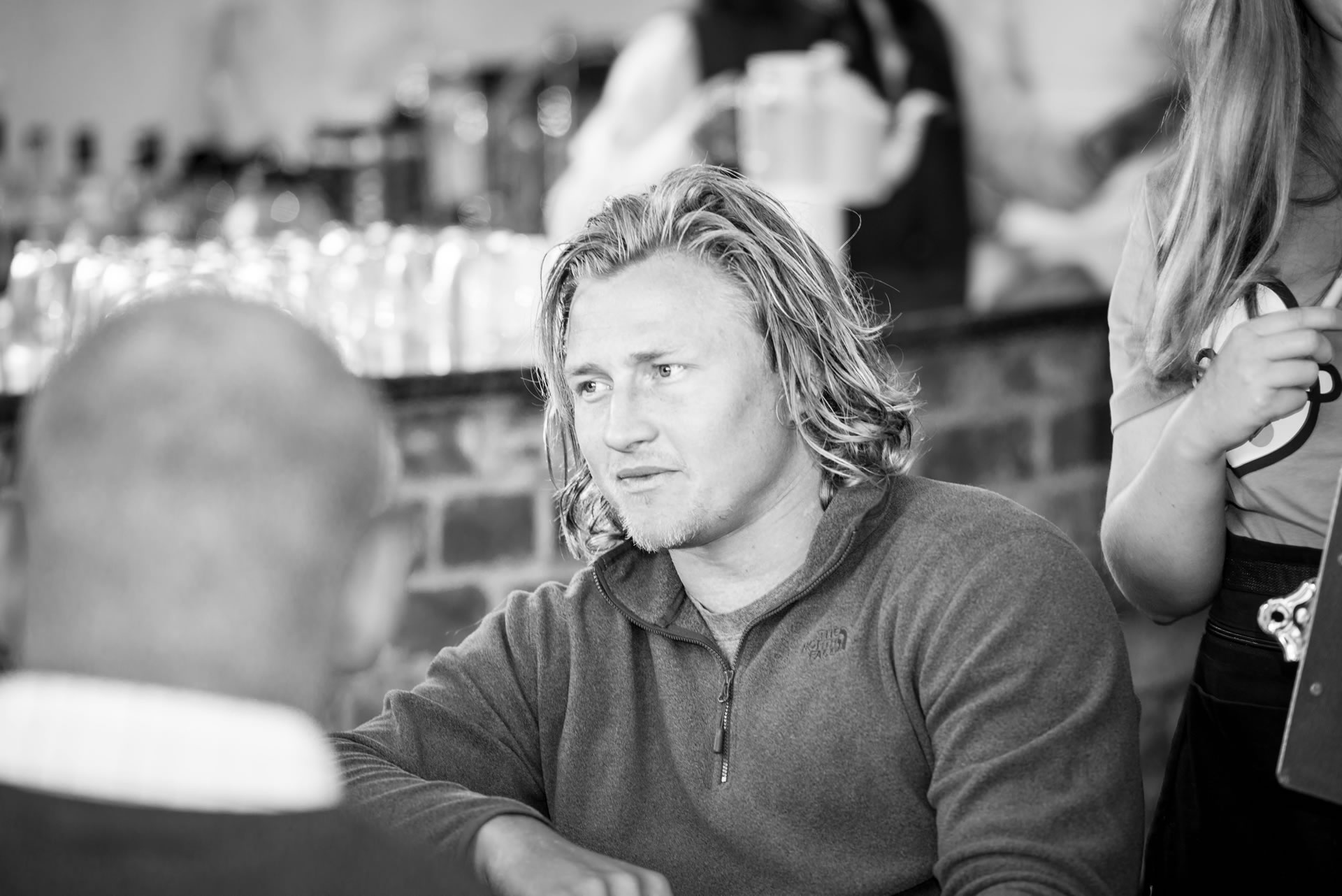 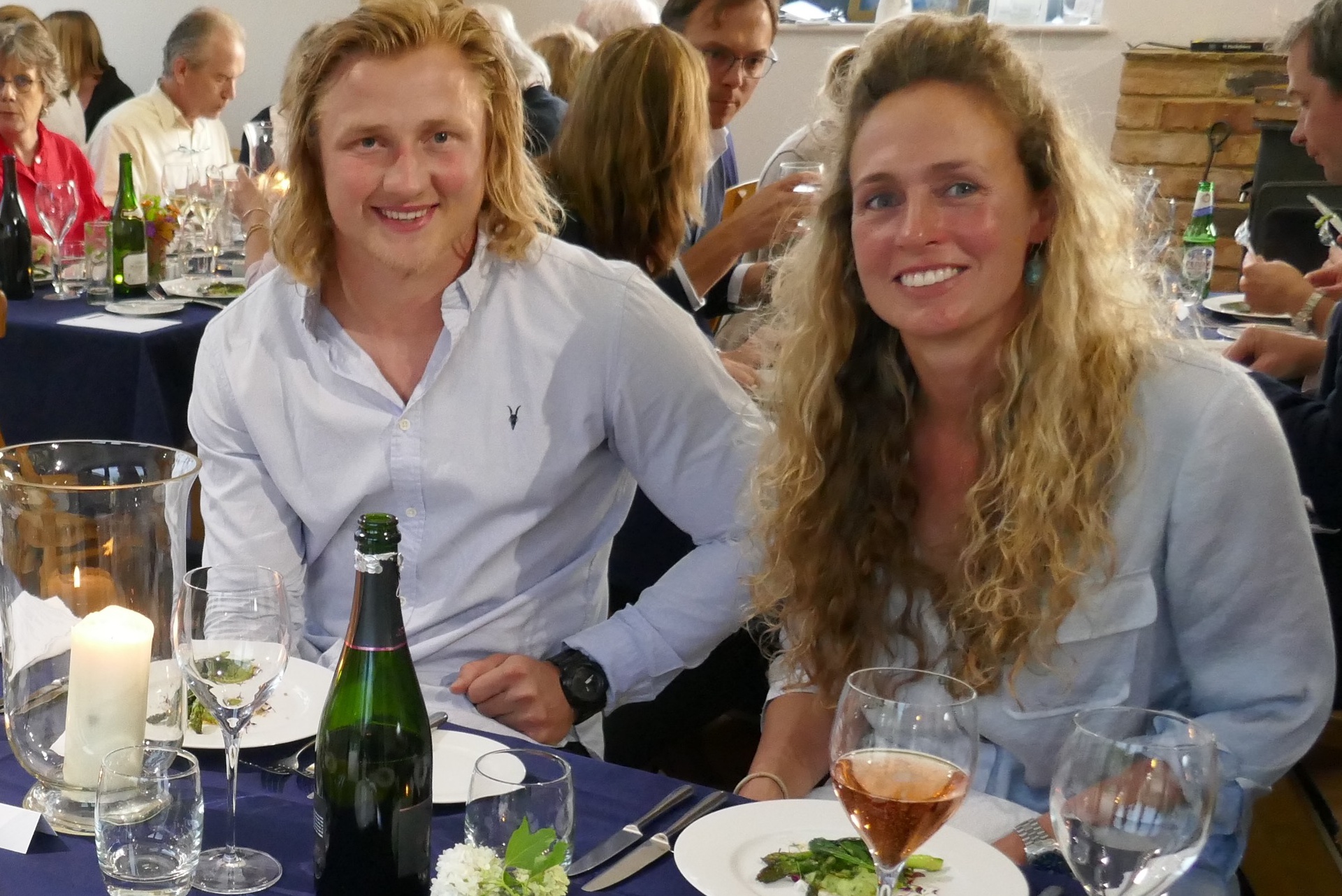